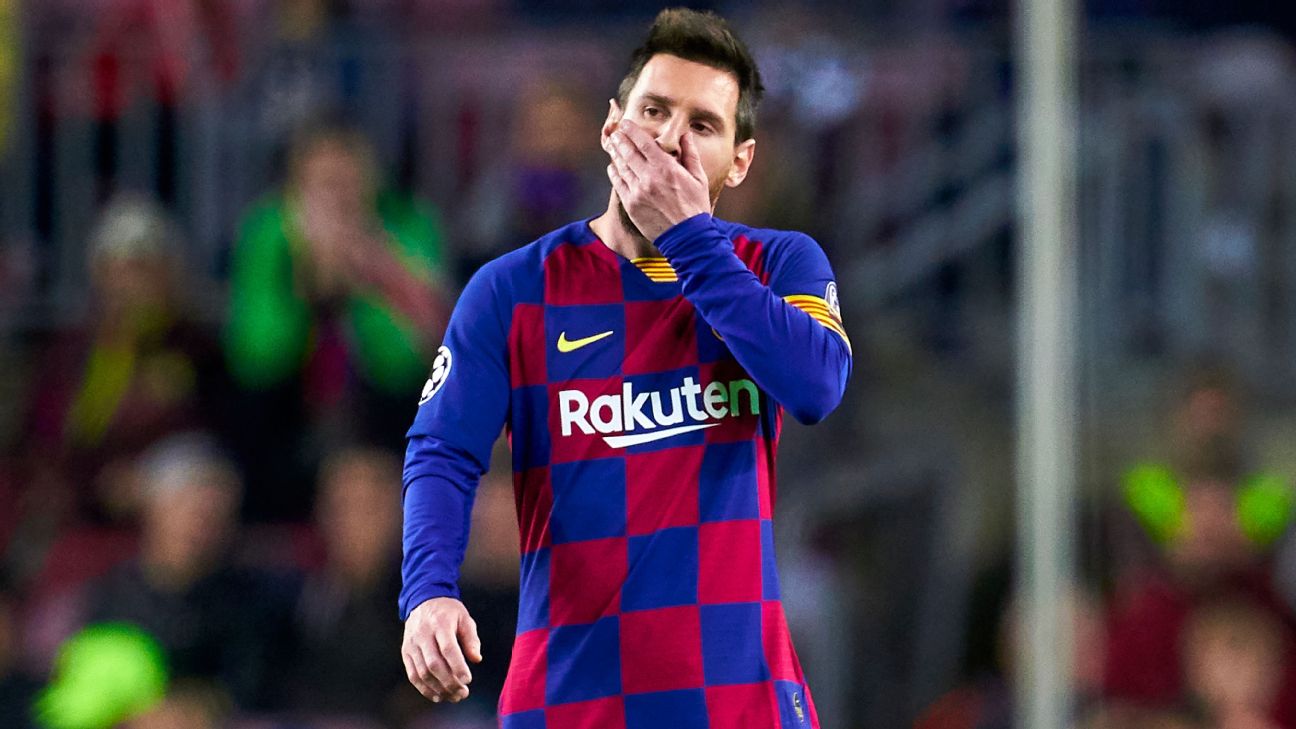 Barcelona's patchy form continued as they were unable to break down a diligent and bold Slavia Prague side at home and were held to a 0-0 draw in the Champions League on Tuesday.
– Champions League group stage: All you need to know
– ESPN Champions League fantasy: Sign up now!
– All the latest Champions League tables
With Luis Suarez injured, Barca lacked a cutting edge in attack and visiting goalkeeper Ondrej Kolar produced an admirable display to shut out the Catalans, thwarting Lionel Messi…