Barcelona Struggles against Slavia Prague at the Camp Nou

A Ground which was revered and feared by opponents for long is slowly becoming a hunting grounds for even the lesser opposition. Don't go by the unbeaten record, the general feeling is that once it's broken, there won't be any stopping! 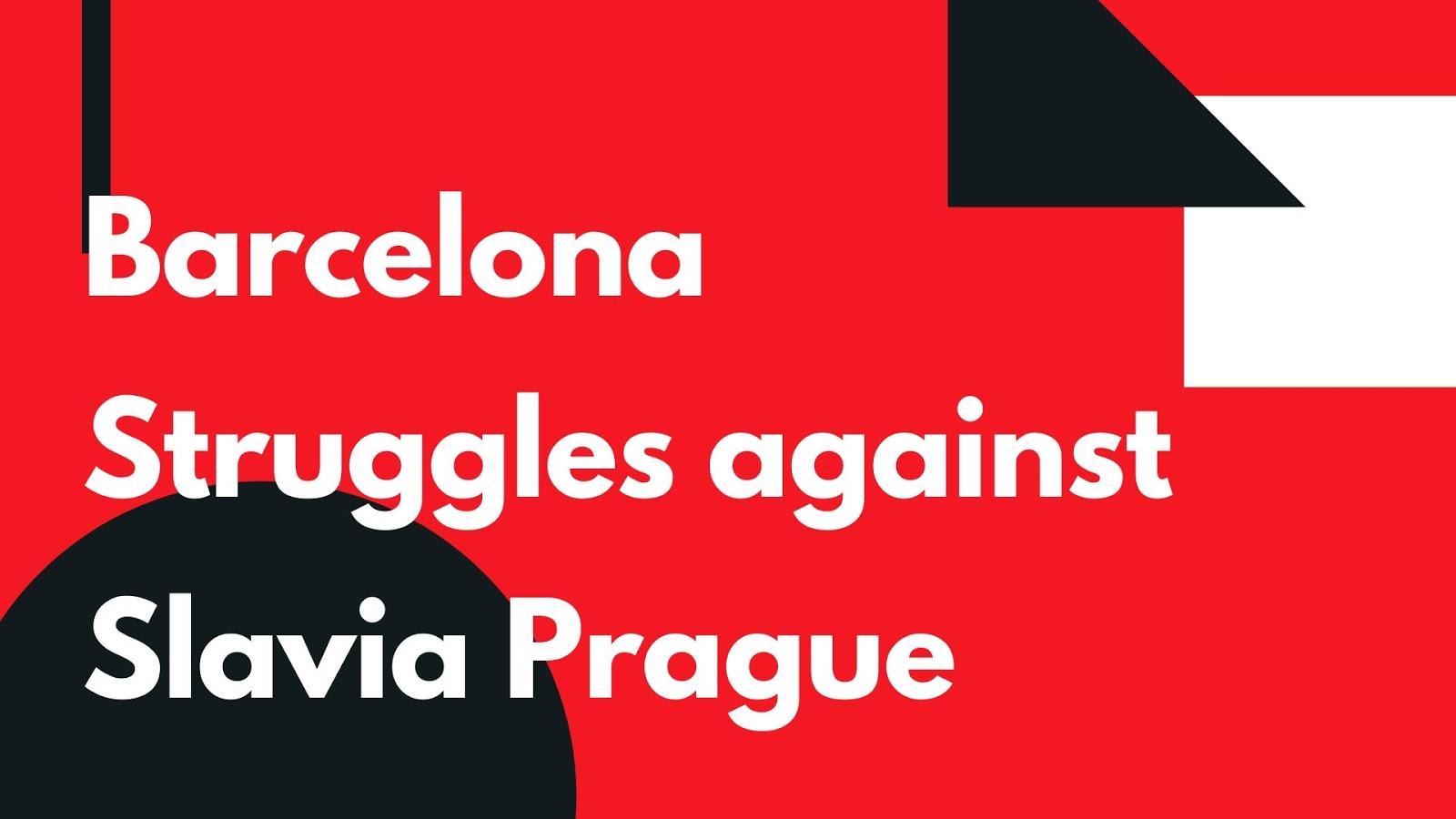 Everything has to come to an end, even Barcelona's Home win streak too! Barcelona's 16 match home winning streak came to an end at the hands of Slavia Prague, the unlikely of the opponent. In a match where an uninspiring Barcelona side once again struggled; most of the fans are not worried about the winning streak. They have bigger things to worry about now.

At least this match has put rest to certain doubts we had. The doubt whether we will be able to win Champions League after five years, after missing it twice so close in horrible fashion. That doubt has been put to rest. By this showing forget winning, we should get kicked out at the first knockout stage itself.