Under Valverde Barcelona is outdoing themselves in reaching new lows. Despite all these the Club under the enviable leadership of Bartomeu seems unmoved. Why so? Is there something fishy? 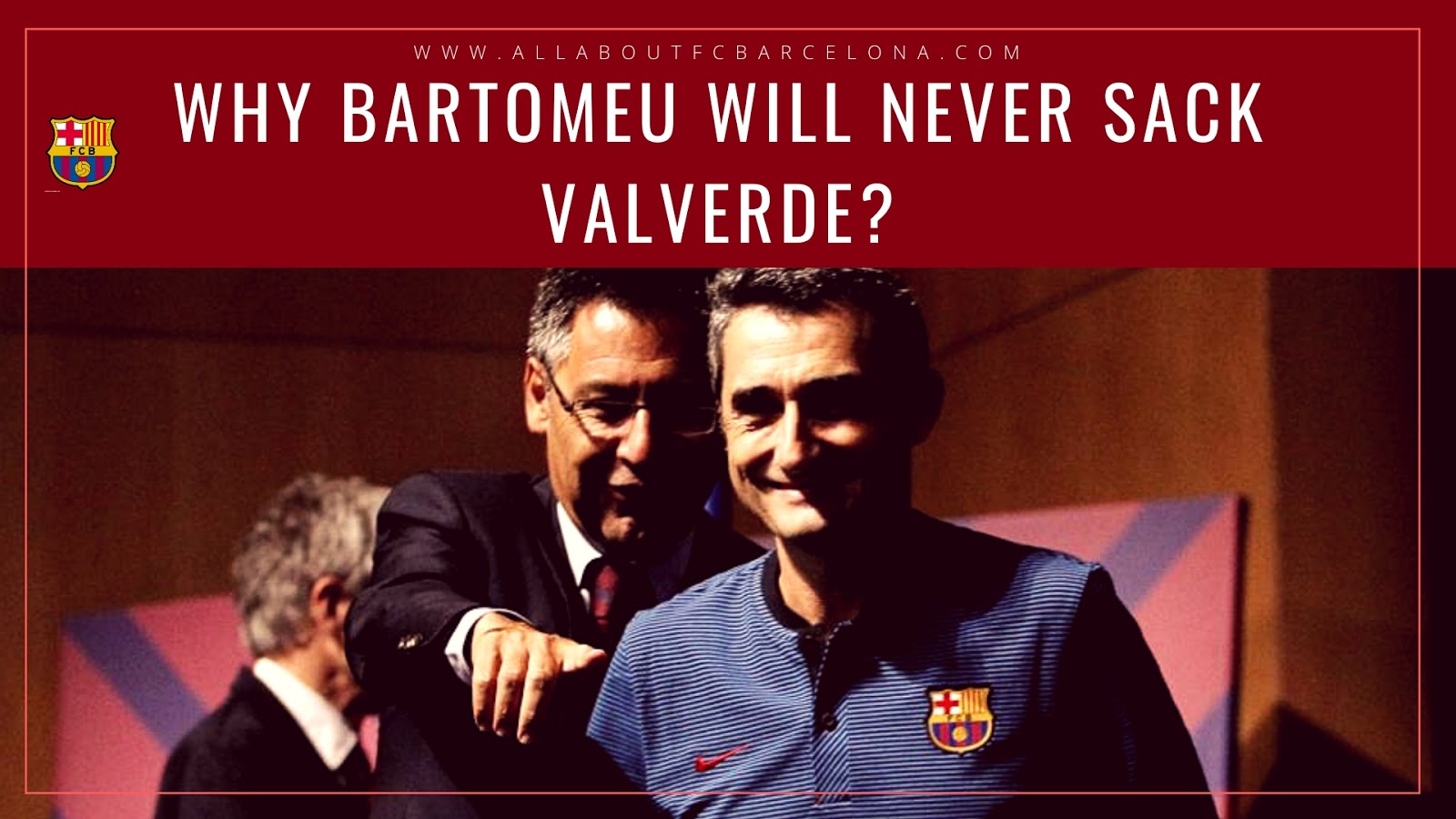 Valverde's Barcelona is outdoing themselves with every travel they make outside of Barcelona. Earlier till last season, it was against the top teams outside of Barcelona where we struggled. But now it's just the moment we step out of the camp Nou, we look clueless. The Levante match was no different, we have seen this script being played out time and again this season.

A lot of people expected that Valverde will be sacked following this defeat. That never happened! Instead, he gave us a lecture of how the team will react, about emotions, about this being rare and so on. He could do all these as he has the total backing of Bartomeu, who instead of condemning the team or coach, immediately reiterated the Club's confidence in the manager.

This clearly shows until something extremely disastrous happens, we are stuck with this clown for some time. Some may ask what could be more disastrous than what's going on? I reiterate, 'Something Disastrous for Bartomeu'!